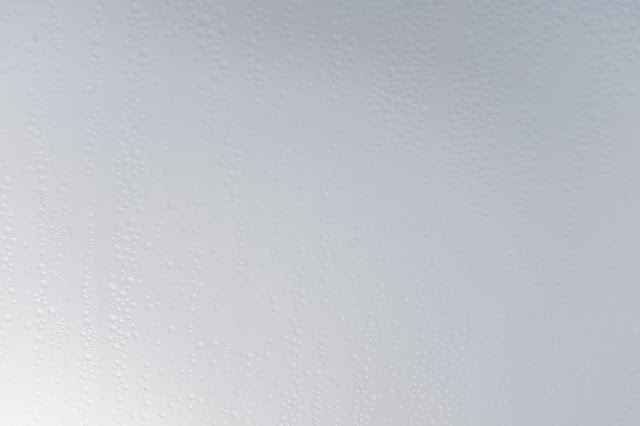 Photo by Bernard Hermant on Unsplash

Erratically Appearing Hallucinatory Guest Star: Dana — A Gentlerreader
"This is why LGBT people of color don’t really trust the white gays. Yes, I said what I said. Period." -Charles Blow (New York Times columnist commenting on the estimate that 28% of LGBT people voted for Trump)
Dear (eventual) Grandstickies and Great-Grandstickies (and Gentlereaders),
Being a world-class web surfer ain't easy. My late wife used to occasionally call me Johnny Five. "Need Input!"
Attempting to upload enough knowledge to make sense of the world and live a full and virtuous life shaped by love and intelligence requires commitment.
Question: Are easily readable websites too much to ask for?
Given that traditional books published in the dead trees format have a long and storied history of using clean and clear easily readable text so as to make them easy to read, shouldn't the he/she/them behind a given website be aware of this proven concept?
Given that the Goog has dumbed down its motto, Don't Be Evil, but still generates uncluttered, easy to read (if not necessarily easy to understand...) company websites, shouldn't the he/she/them behind a given website... etc.
[Johnny Five? Need Input? What's with the 80s movie reference?]
I'm trying to relate to a younger audience. Hmm... I wonder if I could find a justification for inserting a clip from Back to the Future?
[The 80s ended thirty years ago, grandpa.]
Are you sure? Just kidding. I'm talking about the 80s because that's when the web took off and cool and cutting edge started crowding out clean and clear.
[The web was a 90s thing.]
Are you sure? Just kidding. Regardless, lighter and lighter shades of grey text now turn up all over the place. Two or three times a year, after being triggered by struggling to read grey text on some website, I go a-googlin' in search of fresh justification but the answers are always the same. Bottom line: cool and cutting edge (which in certain circles apparently means grey type) trumps clarity.
I take no comfort from the fact that my exhaustive research reveals that many people agree with me. I was more or less cool, occasionally even hip, for a couple of minutes and I know that part of the fun is looking down on/ignoring the uncool masses so I don't expect anything to change anytime soon.
[When were you cool, in the 80s?]
From September 1965 till June of 1984 (a long story that's included in my memoirs). I've been battling anachronisity ever since.
[You've put it off long enough. Let's get this over with.]
Heavy sigh...
I'm writing this, this particular paragraph, on Wednesday, 11/4/20. The Citizens of the Republic have cast their ballots but the endless election and the endless coverage, chaos, and controversy continue.
If I'm elected king (I remain cautiously optimistic) I shall decree that in-person voting shall begin on Monday of the week prior to "the Tuesday next after the first Monday in the month of November."
Absentee ballots will not be available till the first of October and must be received by the Monday mentioned above. Postmark be damned. Absentee voting is only permitted for a narrowly defined subset of voters who can't vote in person.
All states must have a system in place to count, verify, and submit (at the latest) all votes by noon of the day after the actual election. Any leftover, unprocessed votes will then be destroyed.
That's it. No Exceptions. No more bullpoop.
A nation that put men on the moon and _________, (insert your favorite accomplishment here) can surely conduct a quick, clean election in the country that can boast of having the world's oldest continuous democracy.
Thursday morning. The states are still counting and lawsuits are being filed.
Hoo-Boy...
Friday morning. The states are still counting and lawsuits are being filed.
At the moment it's looking more and more like Uncle Joe may win. If so, I wish him luck. Having demonstrated, for almost 50 years, that he's a man of um, great flexibility, perhaps happy, malarky-free days are here again.
I wish the nation luck as well. Here's hoping that if Uncle Joe wins he manages to keep it together, physically and mentally, for four years. A simple twist of fate and the leader of the free world will be a giggling San Francisco progressive.
Regardless, with a bit of luck, the Repubs will hang on to the Senate. Divided government, when both parties suck sweaty socks, (insert Martha Stewart voice clip, here) is a good thing.
Surely, given that the pollsters were wrong yet again, that Al Sharpton is incensed because the Donald's share of the Black vote has risen yet again, that AOC is incensed because so many Latinos voted for the Donald yet again, that...
[All right already!]
I was just going to point out that perhaps the Citizens of the Republic, the majority of us anyway, aren't as actually divided as the Wokies claim we are/want us to be. Yes, Martha, that's also a good thing.
Saturday morning. The states are still counting and...
Poppa loves you,
Have an OK day