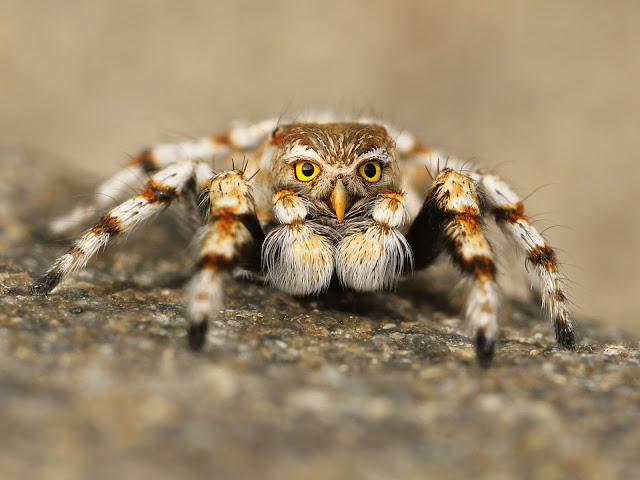 Image by Sarah Richter from Pixabay

"I may have made a tactical error not going to a physician for 20 years. It was one of those phobias that didn't pay off." -Warren Zevon

The original title of this column was Phobiaphobia, not Phobophobia. I was reflecting on the currently fashionable practice (which has lost its charm) of appending the word phobia to other words to create a verbal weapon for use in the culture wars.

For example, Islamophobia, homophobia, transphobia, fatphobia — that sort of thing.

Since I find this a somewhat repellent practice, I thought I was suffering from a phobia-phobia. That is to say, the fear that the Wokies will never run out of words they can combine with phobia so as to keep expanding their arsenal of weaponized words.

Since I'm a (more or less) conscientious columnist I went a-googlin' to discover if some other witty wordsmith had already coined phobiaphobia. It turns out that while it is used here and there, phobophobia is a commonly used term by psychologists and no shortage of other people

Yes, Virginia, there is a Santa Claus, and according to psychology, there is a fear of phobias. Since I really am a (more or less) conscientious columnist I'm going to abandon phobiaphobia lest I be accused of deliberately sowing confusion in a very confusing/confused era.

[Fatphobia? Who's afraid of fat people?]

Speaking as a man who doesn't go to Dunkin Doughnuts for the coffee, certainly not I. Do you consider yourself calorically challenged, Dana?

[I'm a clever literary device, I'm whatever your gentlereaders need/want me to be.]

Methinks it's time to repair to my enormous private library and consult my collection of dictionaries. It's distressingly dusty despite diligent dusting by a designated dogsbody but the fireplace, huge grandfather clock, and small herd of overstuffed chairs make it one of the most comfortable rooms in Cas de Chaos.

[Library? What library? Are you talking about your Merriam-Webster Google App?]

Did you know cryophobia is the fear of ice or cold? I need to talk to someone, clearly, I should be taking heavy drugs.

According to Merriam-Webster, a phobia is "an exaggerated usually inexplicable and illogical fear of a particular object, class of objects, or situation"

Since my distaste/disgust for the phobification of certain words is explicable and logical, and there's no fear involved, it would seem I don't have either a phobiaphobia or suffer from phobophobia.

Phew. The heavy drugs I anticipate will be necessary to control my cryophobia is a cross enough to bear.

The bad news is that according to Merriam-Webster (I've always wondered what  his/her/their first name is?) phobification is so common it's considered to be something called a noun combining form and defined as:

I added the blank spaces for clarity's sake. In other words, adding the noun phobia to the noun of your choice is so common that Mr./Ms./? _______ Merriam-Webster has been forced to tweak the definition of phobia.

[You know, if you were half as witty as you think you are a lot more of your regular readers would be willing to buy you a coffee.]

Phobification turns something nebulous and undefined into a verbal cudgel wielded by Wokies to bludgeon their (actual or perceived) enemies, and often, each other.

Well, "an exaggerated usually inexplicable and illogical fear of a particular object, class of objects, or situation" jibes with how Harvard Medical School defines a phobia -- "A phobia is a persistent, excessive, unrealistic fear of an object, person, animal, activity or situation."

The clear and well-written article linked to above explains that a real phobia is an often serious medical condition that should be diagnosed and treated by a professional.

Compare that article to this one from Psychology Today that notes that a "lack of inclusion of same-sex couples and particularly ethnically diverse couples in the entertainment industry, marketing materials, and advertisements" subtly demonstrates how homophobic our society is.

Apparently we don't share cable providers and she's accessing the Chinese version of the internet.

Also, she uses the story of the baker who refused to bake a cake for a same-sex couple (and who was persecuted/prosecuted for better than six years) as a blatant example of homophobia. What's the fear of gentlepersons with religious convictions called? Or the fear of spending your money at some other bakery?

In the spirit of if ya can't beat 'em join 'em I thought I had invented a new phobia based noun combing form, caucaphobia: the exaggerated fear of or intolerance or aversion for white H. sapiens.

However, I went a-googlin' and discovered it's already in use so I'm trying to come up with a phobia that would also simultaneously include straight, old, and cisgender males. Stay tuned.

Once I do I plan to apply to the Intersectional Inquisition for approval as a member of a certified victim group. I bet there's some money in that, or at least some heavy drugs.