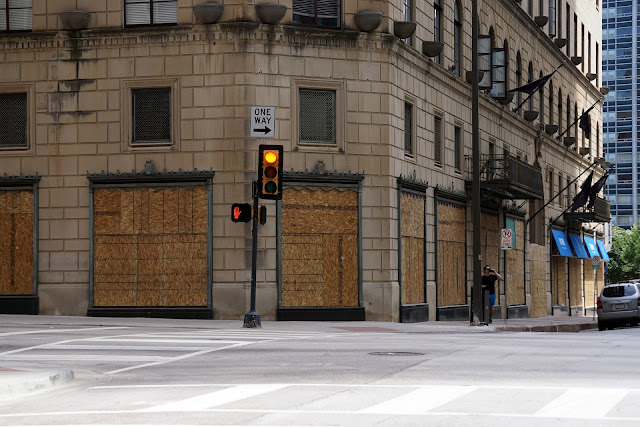 Image by RJA1988 from Pixabay

Erratically Appearing Hallucinatory Guest Star: Dana — A Gentlerreader
"I'm not talking about the neo-Nazis and the white nationalists, because they should be condemned totally." -Donald Trump

[Kamala Harris For President! Are you skimping on your meds again so you can afford to have pizza delivered once a week?

Wait-wait-wait... Is this just your face-saving way of dropping out of the race? Are you no longer running for king? I've heard nothing from CNN or Fox.]

[And she's not running for president she...]

In 2016, Mr. Adams (the Dilbert dude) had his lucrative corporate speaking engagements dry up and he started receiving death threats for predicting that Daffy Donald would win and explaining how the Donald so easily manipulates his fellow H. sapiens to get his way.

This was in spite of the fact he went out of his way to not endorse the Donald, and also made it clear he normally doesn't even vote.

Adams, having achieved FU level wealth quite some time ago, nowadays devotes a lot of his time to trying to teach the world why H. sapiens are fundamentally irrational creatures that rarely act rationally and how to best use this information.

In fact, like Jonathon Haidt, who proved this clinically several years ago, he points out that often as not we use our rational abilities to rationalize our irrational behaviors.

For the record, nowadays Mr. Adams is a self-acknowledged Trump supporter and does plan to vote for the first time in many years. Two of his reasons are Uncle Joe's cognitive challenges and because he (or his handlers) are still playing the debunked Fine People Hoax card, among others.

He's also mentioned the destruction of the ISIS caliphate and points out that prior to the plague the economy was booming and African Americans were enjoying record employment levels that Uncle Joe and the Obamanator could only dream of.

Anyways... Mr. Adam's formally endorsed the Hilliam in 2016. Given that allegedly rational people came after him in spite of the fact he clearly and unambiguously made it clear he was not endorsing the Donald, it was the rational (and funniest) thing to do.

Especially since, figuratively and literally, people who wore a certain red baseball-style cap were (and continue to be) beat up on a regular basis in the name of social justice.

Especially since, figuratively and literally, the Wokies have devolved to the point they're now setting things on fire, the rational thing to do is endorse Uncle Joe's regent before he hits the wall and/or is elbowed aside.

Merrian-Webster - 1: a person who governs a kingdom in the minority, absence, or disability of the sovereign (my emphasis)

Substitute republic rapidly degenerating into a democracy for kingdom and it works perfectly.

[But what if the Orange One triumphs?]

There are no mobs of red-hat-wearing Trumpets running wild in the streets. Win/win (survive/survive).

Speaking of the Dilbert dude, I'd like to personally thank Scott Adams for being one of the talking heads I follow — although we frequently disagree and his ego... well, nevermind — to suss out what's really going on.

See, as I've written before, my life has been a case study in how to be a day late and a dollar short. I'm an un-syndicated columnist (a pretentious blogger?) in an era in which trusted publications, reading, and word-blogging are rapidly being replaced by (often videoized) podcasts and video-blogging.

As for me, I agree with Daphne du Maurier. "Writers should be read, but neither seen nor heard."

Thank you, Dana. Guilty as charged.

Although I've always personally been a voracious reader, and now I'm a writer, I don't take this, well, personally. Depending on who you ask, as much as "half of the human brain is directly or indirectly devoted to processing visual information."

I have mixed feelings about the podcasts that are more like broadcast radio shows (i.e., no video) because they make it possible to add yet another task/distraction to our multitasked lives and ever-diminishing attention spans.

Are you gonna' tell me you don't know at least one someone who can't seem to function without never-ending audio (and/or video) input?

[Is there a point on the horizon my blatherskitish buddy? You're about out of allocated words.]

Well, I'm just glad that Scott Adams, and no shortage of others with a clue and who are more motivated than I, are willing to tweet and stream and appear as guests and write lengthy non-fiction books and teach classes and give talks and lectures and etceteratures.

Your semi-humble correspondent is grateful that he's not the only one that thinks Western Civilization ain't all bad. I'm content to write my semi-humble little column aware that Adams, as well as the members of the Intellectual Dark Web, are trying hard to save the republic (and the world...) from itself.

Have an OK day