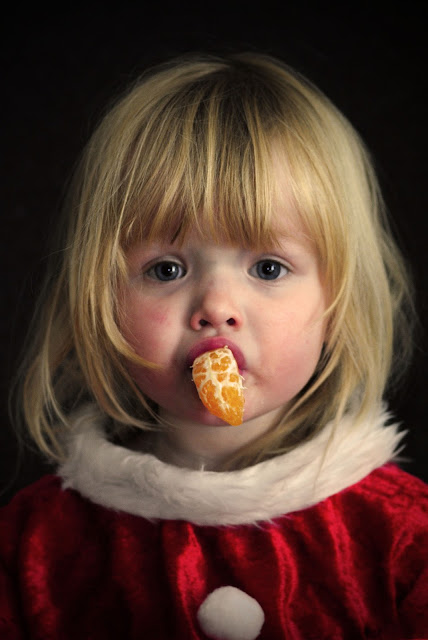 [Image by Jane Lund from Pixabay]


Warning: This column is rated SSC — Sexy Seasoned Citizens — Perusal by kids, callowyutes, and/or grups may result in a debilitating intersectional triggering

"Once again, we come to the Holiday Season, a deeply religious time that each of us observes, in his own way, by going to the mall of his choice." -Dave Berry

A previous letter, Mr. Cranky's Neighborhood, consisted of observations about the tiny "city" in Flyoverland I've lived in for the last 12.5 years but never paid much attention to till I began taking walks every day to avoid having to engage in other forms of exercise.

Well, Christmas has come to Flyover Country and not only am I still walking around my hood twice a day I've also gradually lengthened my perambulations to cover a full mile both in the morning and at sunset.

If you're reading these missives after I've been deleted, there are no pictures of a preening, spandex-clad old man with one arm around his sugar baby while chugging on a bottle of Gatorade for Geezers (Now Available with fast-acting Viagra!) waiting to ambush you.

The good news is that I've yet to spot a single instance of the hideous, all-white faux icicle lights that seemed to be taking over the world till recently. My neighbors appear to have better taste than I would've predicted.

But here's an enormous illuminated unicorn that has me considering knocking on a stranger's front door and asking, Why?

The bad news is that the overall volume of Christmas lights here and in the surrounding hamlets remains pathetic compared to what it was when I first arrived in Northeast Ohio 34 years ago and took up temporary residence.

The worst news is that compared to when I was a kid and living in Pittsburgh (with an h) at the height of the baby boom... Well, if the Ghost of Christmas Yet-to-Come had transported me here in the mid-sixties I would've assumed electricity had become a luxury for the middle and working classes.

I don't travel any more than absolutely necessary these days, and the Goog was less than helpful, so I don't know if this is just a local phenomenon or not. However, thanks to the Goog I did discover that paying a professional to do your Christmas decorating is an actual thing.

I wonder if Gibbon, in The Decline and Fall of the Roman Empire (only one of the many books I'm vaguely familiar with, feel free to mention and have absolutely no intention of actually reading) had anything to say about people in ancient Rome paying professionals to decorate for Saturnalia.

For the record, I wish we celebrated Christmas the way the Romans celebrated Saturnalia: shut everything down and party for a week.

Christmas, 1963: Ed and Reda Mehlmauer, and their seven kids, residents of a Pittsburgh neighborhood, "The Bluff," experienced their 15 minutes of (local) fame when word got out that both Ed and his firstborn (and first employed), Arletta, had both brought home a Christmas tree.

The Mehlmauers, a family of modest means, but not quite as bad off the Cratchits, did suffer from an embarrassment of riches in one respect: Christmas decorations.

Ed worked a second job during the holiday season, manning a gift wrapping station in the evening at one of the hooge, multi-floor downtown department stores with hooge, lavishly decorated street-level windows that are still open in the memories and imaginations of all Pittsburghers of a certain age.

After the holiday the store threw away all the decorations, preferring to buy new ones the following year, and we had boxes full of scavenged lights and decorations.

Or at least that's what I was told... keep your suspicions (or reality checks, older siblings) to yourself please. Don't mess with my Christmas memories.

Long story short, the Mehlmauers became the first family on the Bluff to have two fully decorated Christmas trees. No one in our working-class neighborhood had ever heard of such a thing. Kids too cool to be my friends were knocking on the door and asking to be allowed to come in to verify an unlikely rumor that they had heard.


A handful of other events of lesser importance also occurred in 1963.

Mona Lisa visited America for the first time. Zip Codes and the smiley face symbol were invented and the Beatles released their first album.

Reality being what it is, Martin Luthor King Jr. wrote the Letter From Birmingham City Jail in the margins of a newspaper in a jail cell and JFK was murdered.

Most importantly, Arletta Mehlmauer, now Arletta B. for better than 50 years, firstborn and first employed daughter of Ed and Reda Mehlmauer bought me the coolest toy of my childhood for Christmas.

Please scroll down to react, comment, or share. If my work pleases you I wouldn't be offended if you offered to buy me a coffee.

Mark Mehlmauer
Flyoverland, United States
This is the web site of an old fart from Flyoverland (fly-OVER-lund). Me and mine live in a highly fortified lair in the mountains of Ohio. Flyoverland is a ginormous chunk of territory consisting mainly of farms and fracking wells. It's what the cool kids from DC, NYC or Siliconia see if they look out the window. My goals are to entertain, poke the bear, and perhaps find a way to make some money via my feeble scribbles. Thanks, and God bless (help) us, every-one. I can be bought. If you're interested in publishing or syndicating me before I become famous (and the price goes up dramatically) please contact me at: theflyoverlandcrank@gmail.com.